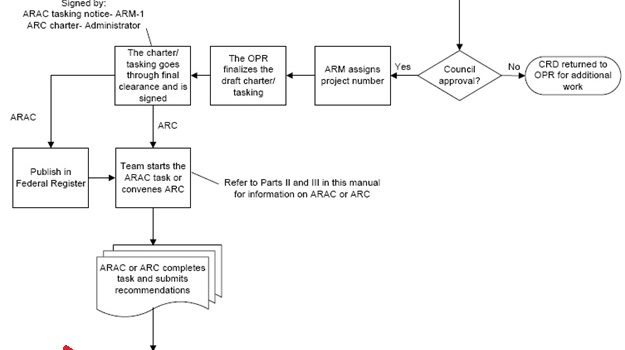 The aviation rule making committee’s recommendations on drone registration can be viewed here.

(1) Summary of the Recommendations.

Inability for Non-Government Parties to Check.

If registration data is hidden from the public, then how does one check on the recreational individual to make sure they are compliant? It seems that only law enforcement will have access to this database to protect people’s privacy. Local AMA fields won’t have a way to validate compliance.

Validation of the Name and Address.

How does the FAA validate the name and address submitted? If the data that is put in is bad, then the data coming out will be bad. An individual could just put in a false name or address and no one could check unless they went to his address or somehow obtained his driver’s license. Remember that the whole point of registration is to track down the negligent or bad individuals who use a drone. Bad individuals most certainly won’t provide a name and address, unless they were on a one-way mission like the Paris attack. Law enforcement would just run the check and find the false name and false address in the database to match the false name and false registration on the registration paperwork. The FAA will have to go one step further and require that the drone operator be required to (1) possess a valid form of government ID and (2) present it to law enforcement upon request. This will make things harder because the individual will then have to assume an identity and obtain a fake ID, unless he is going on a one-way mission. Remember that Section 336 of the FAA Modernization and Reform Act of 2012 that I talked about in the previous blog post prevents the creation of new regulations affecting model aircraft but does not prevent the FAA from using already existing regulations. 14 CFR 61.3(a) says:

(i) Driver’s license issued by a State, the District of Columbia, or territory or possession of the United States;

(ii) Government identification card issued by the Federal government, a State, the District of Columbia, or a territory or possession of the United States;

(l)Inspection of certificate. Each person who holds an airman certificate, medical certificate, authorization, or license required by this part must present it and their photo identification as described in paragraph (a)(2) of this section for inspection upon a request from:

(2) An authorized representative of the National Transportation Safety Board;

(3) Any Federal, State, or local law enforcement officer; or

(4) An authorized representative of the Transportation Security Administration.

Updating Address. What happens when you move? How many days do you have before you must update your address in the system?

Once again, this regulation applies to individuals with pilot certificates.

(3) So What Happens Now in the Rule making Process? 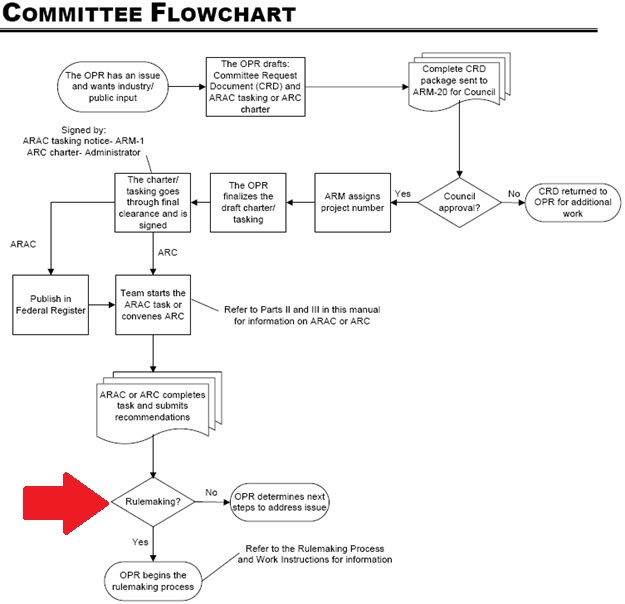 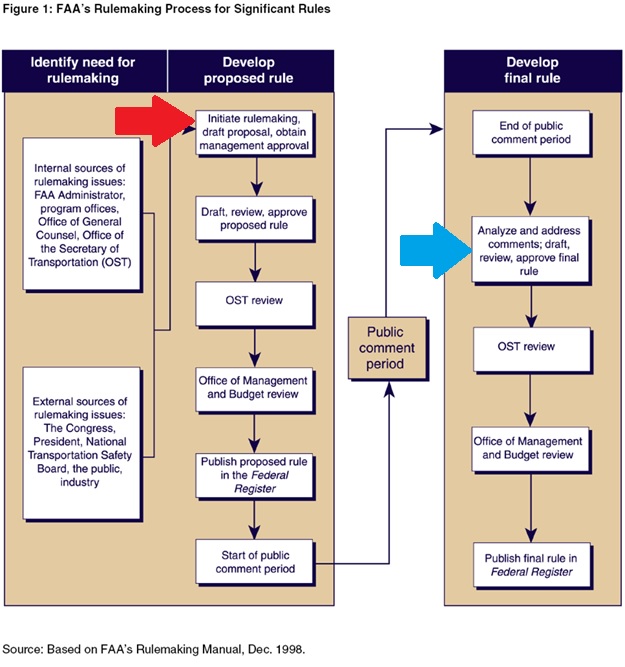 Regarding the registration regulations (Blue Arrow), I don’t have enough information to guestimate but here is a quote from my upcoming book which will discuss the FAA rulemaking process, “In 2001, before the U.S. House of Representatives Sub-Committee on Aviation, Dr. Dillingham testified on the FAA’s rulemaking efforts in response to congressional mandates or NTSB recommendations between fiscal year 1995 and fiscal year 2000.   He said that after the FAA published an NPRM, the ‘FAA took a median time of approximately 2-½ years to complete the rulemaking, although 20 percent of the rules took 10 years or longer to complete.’”[1]

Hopefully, this clears up any questions you have regarding when this regulation is expected to come out. It does not look like the registration regulations will be cleared for take-off prior to Christmas.