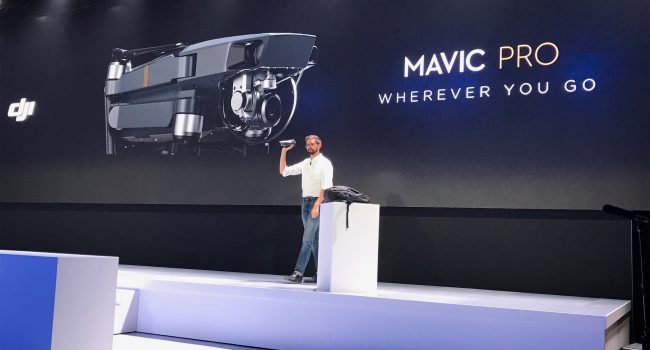 Today DJI held an event very reminiscent of an Apple keynote and announced a new folding drone that is different from anything else in their product line.  The Mavic Pro is intended for enthusiasts but professionals will also benefit from this new form factor (I’ll get to that part in a minute.)

For the weekend warriors, the Mavic Pro is small enough to carry with you pretty much anywhere you go and with it’s 27 minute flight time, it’s capable of capturing a lot of action at true 4K resolution.  The 3 axis gimbal ensures you capture your outdoor moments smooth and steady, and built in obstacle avoidance helps you reduce the risk of having your moment ruined by a tree or one of those very realistic looking palm tree cell phone towers we see all over Los Angeles… 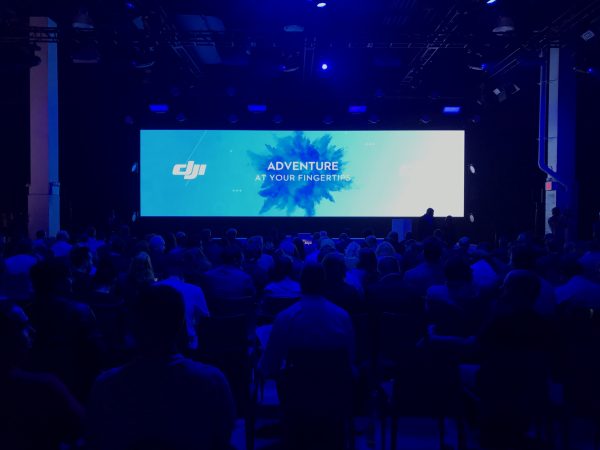 The Mavic Pro is not intended as an aerial production rig, but that doesn’t mean it doesn’t have a place on set.  The portability of this drone is going to replace the already popular Phantom in the tool boxes of many visual effects supervisors and location scouts.  Come to think of it, I’m sure we’ll see footage from the Mavic appearing in broadcast and theatrical productions especially in close quarters. 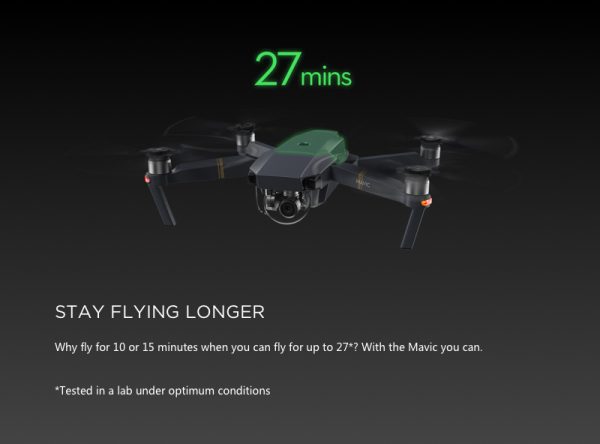 In the short time I had with the pre production unit, I can honestly say that no matter what your level of expertise, you’re going to really enjoy this drone.  When I first saw the controller, I thought it was going to be something similar to the controllers included with some of the lower end toy drones, then something cool happened.  The controller quickly transformed into a very futuristic looking device with a dock for your smart phone.  Once you dock your phone, the controller takes on a completely new look and familiar functionality.

Head on over to the DJI homepage for more details and info on the Mavic.  We’ll have a full overview once we can hold onto it longer that 20 seconds at a time.