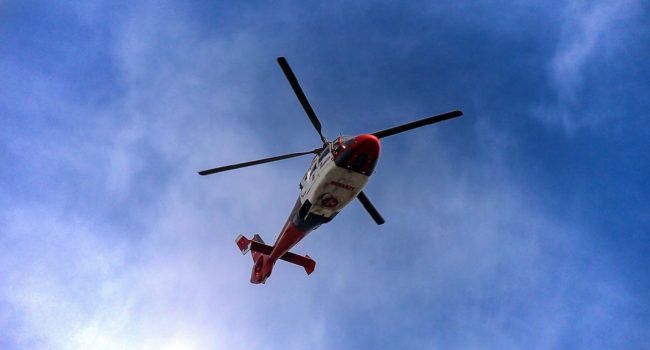 It was reported that on Thursday morning a drone and a 1960’s Cessna 172 collided in the air over Costa Rica. It is alleged that the Cessna hit the drone with its right wing strut. This is NOT the wing but the strut supporting the wing. The result was chipped paint on the strut. Superficially, it looks like most of other struts I observed when I was regularly out on the flight line as a flight instructor. If you are wondering why it is normal to see paint chipping, this is because rocks sometimes get blown up during the run-up process of airplanes and hit the aircraft. 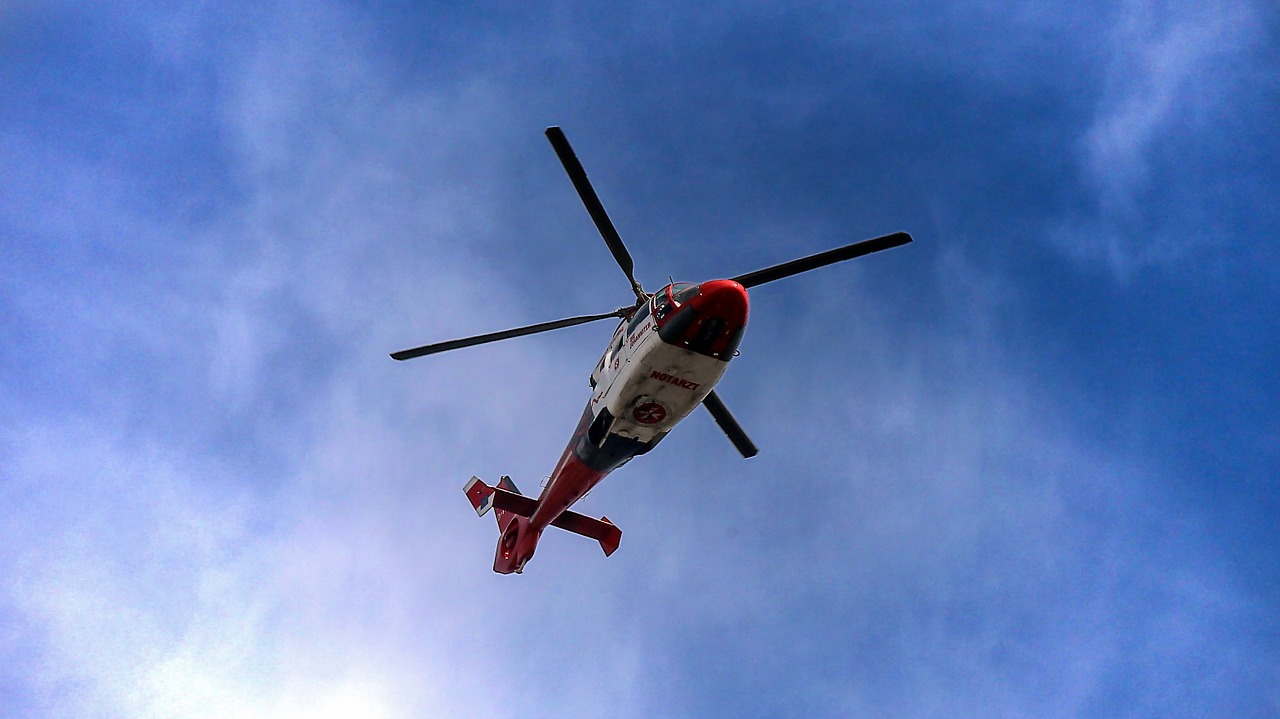 In the United States, recreational drone flyers should stay below 400 feet above the ground. It is better to stay as low as you can because agriculture pilots and helicopter pilots sometimes fly very low sometimes, almost sneaking up on drone pilots who do not have enough time to react. I compiled a list of FAA guidance documents regarding recreational flyers, excluding 91-57A, in one of the chapters of my book Drones: Their Many Civilian Uses and the U.S. Laws Surrounding Them.

Now all you recreational flyers out there calm down. I know many anti-drone folks will use this as a perfect example to say that drones should be heavily regulated before “they take down an airliner,” but I think this is a perfect reminder of how much we need to educate new flyers on how to operate safely.

Unfortunately, as I explained in a previous blog post, the FAA is currently not allowing commercial drone flight instruction under a public COA or a section 333 exemption. We as recreational flyers should attempt to pick up the safety slack promote safety while we still have freedom to fly.

Before we jump to conclusions and fault the recreational drone flyers, let’s ask some questions.

We need to investigate further and only make determinations when there are hard facts, not just chipped paint and a story.